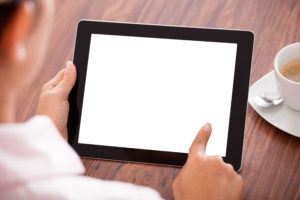 It’s hard to ignore social media as a communication tool these days, with almost all of us users of at least one of these sites. The same can be said for businesses. It follows then that if used effectively, social media can be a very effective way to engage with your next employer.

I have good reason to believe in the power of networking in general, rather than just waiting for the right job to be advertised, since my last 4 jobs prior to setting up my own company were not advertised!

I once obtained a job by simply hearing about a company on social media, deciding that they were the company I wanted to work for and then sending them a good old fashioned email and CV.

Another opportunity arose from a conversation with a client who was launching a new department that was exactly what I was looking for.

I once obtained a job the day after being made redundant, by attending an event organised by the main trade body for my industry. Having spoken to a few people who either didn’t have jobs or had jobs that weren’t right for my skillset, I bumped into someone on the way out, who ended up being my boss for the next 12 months.

Another was obtained after a friend sent me a ‘saw this and thought of you’ kind of email. It was a link to a CV writing company that I had not previously known about, but it was clear they were the best, so I got in touch with them. I have been working with them ever since (in addition to those clients that come directly to me).

What I think this shows is that any conversation with relevant people about relevant things can only be a good thing. All of this can still be done ‘offline’ but the relationship building potential is enhanced by social media.

How to incorporate social media into your job hunting

You  are likely to get a job only after a CV or application form and at least one interview, but social media can help get you the invitation to send in your CV or to contact them to arrange a time to see them.

So, use your social media profiles to outline who you are and what you specialise in. Follow relevant people and organisations. This does two things: It signifies that you see yourself as part of their industry and also it allows you to be alerted of any relevant opportunities.

So, be ready to take advantage of these opportunities quickly when they occur. I call this the marketing approach to career development.

From the above experience, I learned the following:

LinkedIn is a great place to start since it is completely aimed at professionals rather than consumers generally. It is for business rather than personal use. Other opportunities depend on your particular industry but might include following and engaging with trade bodies, professional associations and communities that have a relevant common interest.

For some candidates, e.g. those seeking a media or communications related role, having your own blog would be an excellent idea. This allows you to demonstrate what you do; putting you ahead of the competition and reducing any doubt for the employer when they are shortlisting.

My advice would be to give this a go and see what happens. All you need to bear in mind otherwise is that like any form of communication or interaction, there are rules and etiquette to be considered. A general rule is to aim for ‘polite and helpful’ rather than ‘pushy’. 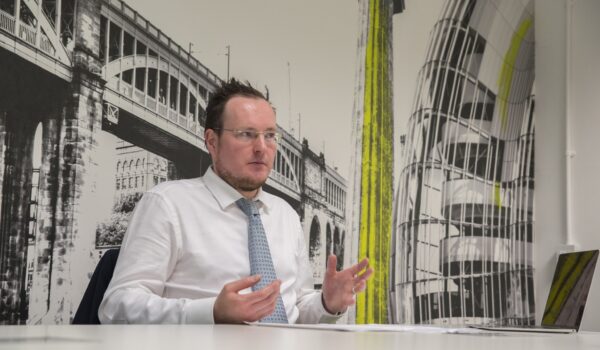 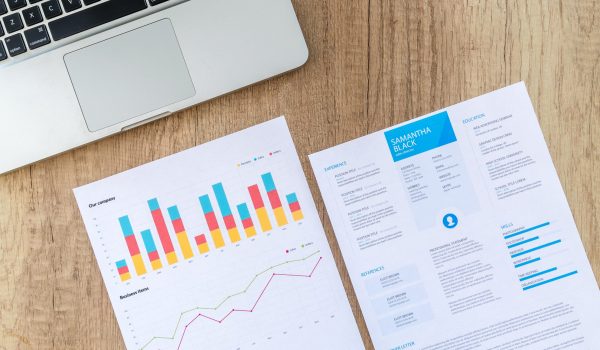 Job titles and what they mean

Keep up to date

Get CV, interview and career development advice straight to your mailbox

Thank you for subscribing.

I only email occasionally – no SPAM from me